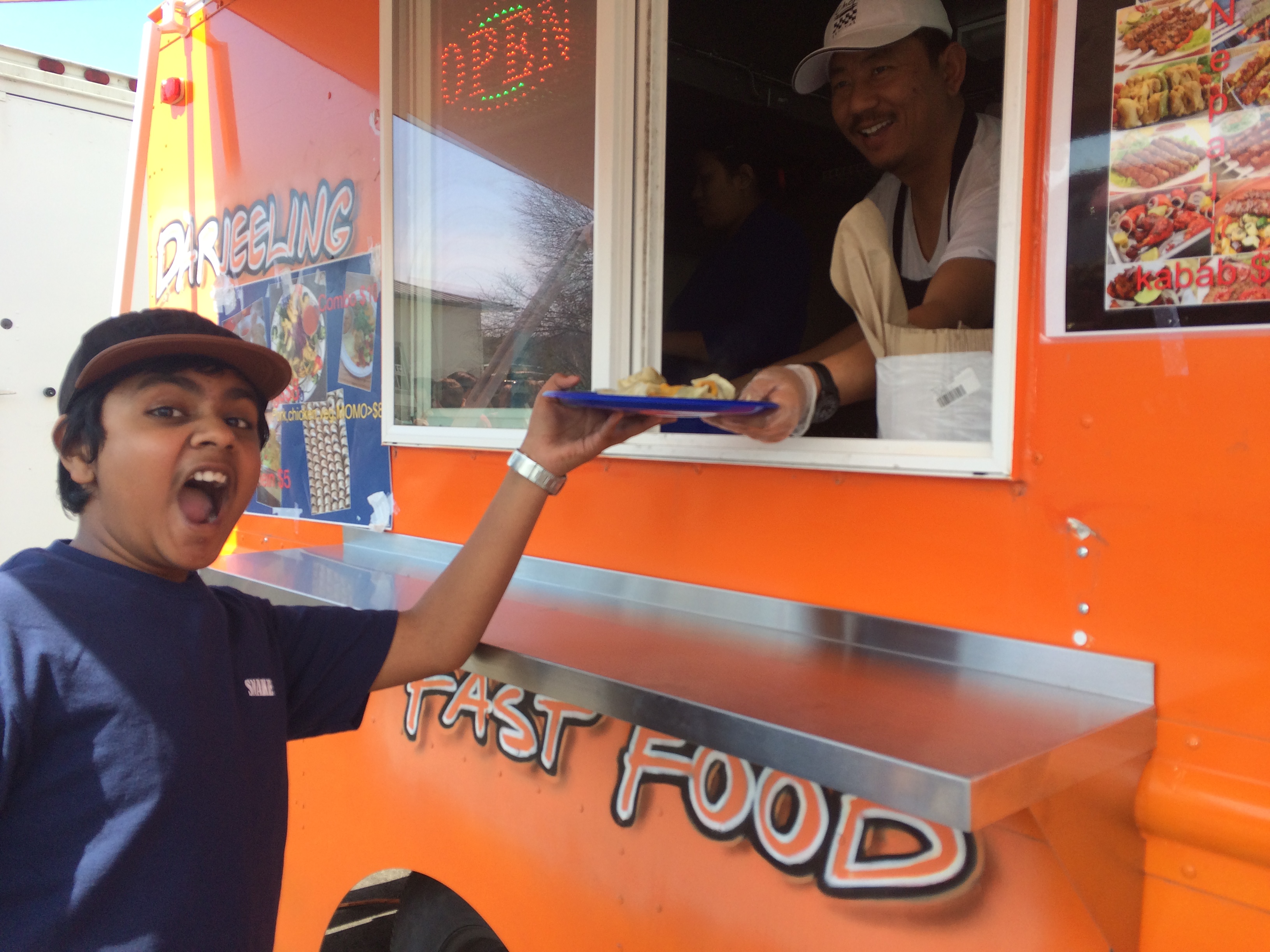 01 May Students are taking over! Well, taking over Earth Week at least.

Posted at 15:02h in Blog, News, Uncategorized by Blake Schnebly

Earth Week – a rally of awesomeness and sustainability. Empowering students to make changes to their campus, their community and their lives is where real change occurs!

There were a pile of things that built to a crescendo that we showcased during the week and so many things to celebrate, share and educate the rest of the Riverstone populace about. I am so proud of the student leadership and the efforts made by the administration and sustainability coordinator to make all of this come together to celebrate Riverstone culture and its history, and to rectify some deficiencies that have come up as the school has continually settled into its current identity.

This Earth Week was about:

Earth Week included many smaller activities and efforts made by individuals and it culminated with a student-led assembly where the leaders of the Plant Club/Green Team shared their experiences and important issues that affect their lives through their education at Riverstone and beyond.

First we did a waste audit to determine what types of waste the campus generates and what might be divertible, then we identified what activities cause each type of waste. Our initial audit found that in some sites there was almost 100% diversion of recyclable goods, but in other sites on campus we found that almost half of the waste could be diverted! Using Riverstone’s current waste management system, we could make small improvements to allow for the collection of waste like glass, orange peels, yogurt, pizza and sandwiches. 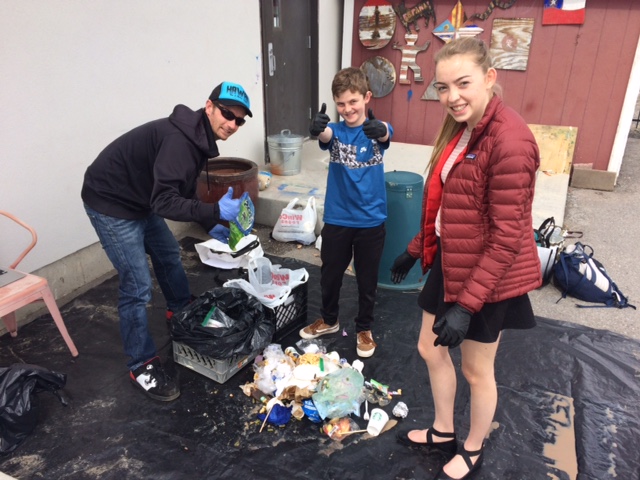 One industrious student had become disenfranchised by all the upperclassman driving off campus just to get lunch – off campus lunch choices generally involve more packaging and also require a lot of driving back and forth, wasting gas and creating pollution. This student wanted to highlight the behavior choices be holding an on-campus food truck rally. We started with a general assembly where student leaders shared their passions for conservation and sustainability. This was the perfect opportunity to introduce the new green cones and event recycling bins! 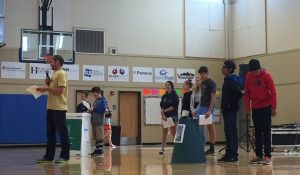 The student Plant Club stepped up huge to introduce the new Green Cones, bulk event recycling bins that SustainingUS donated to the campus and share their passions for making the world a better place to live!

One big theme about sustainability seems to be always needing to change or improve something and in that context it can be overwhelming and never ending. Instead of perpetuating this pessimistic outlook we wanted to celebrate the possible changes and those that we have already started making. What better way than a food truck rally for sustainability?? 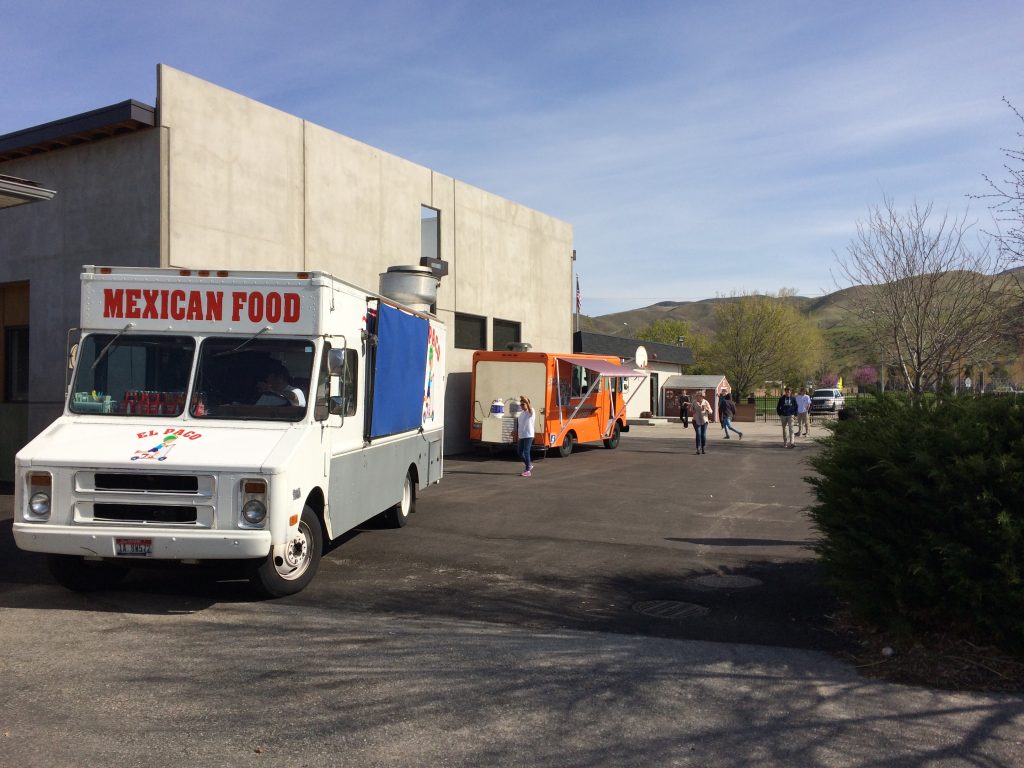 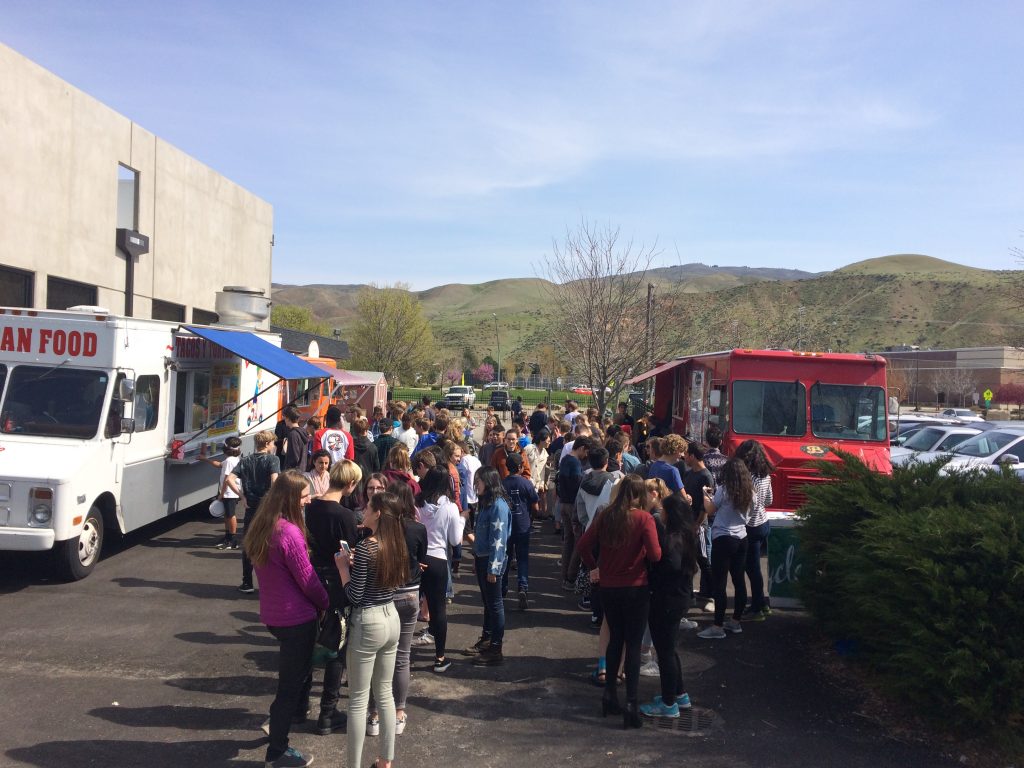 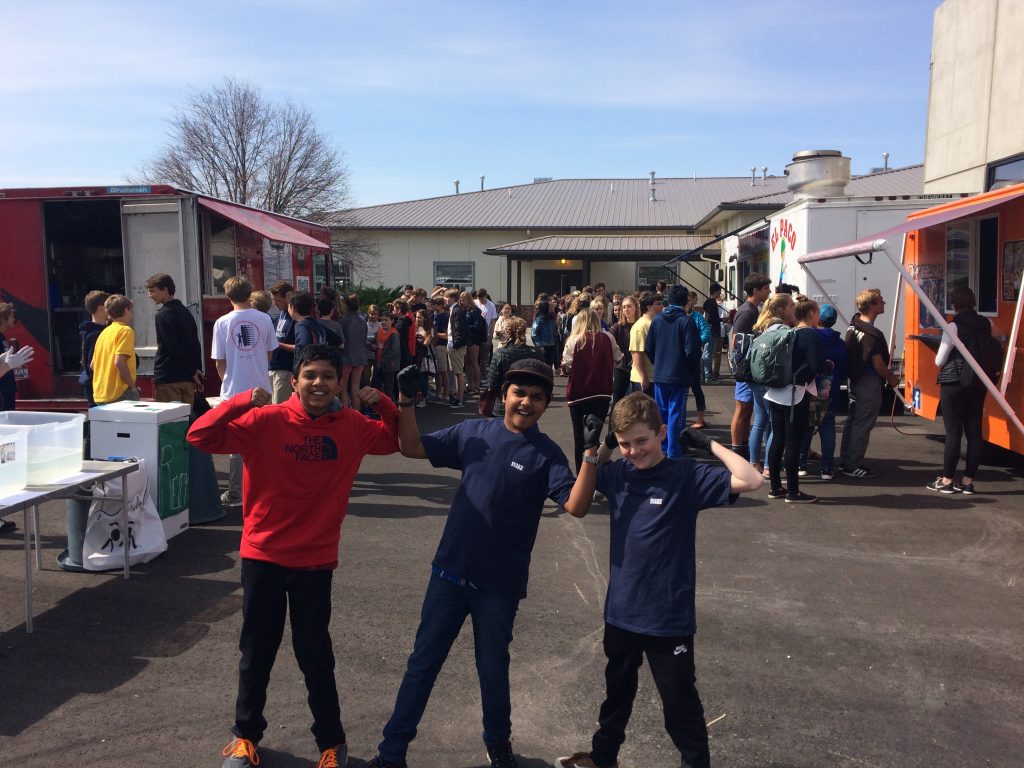 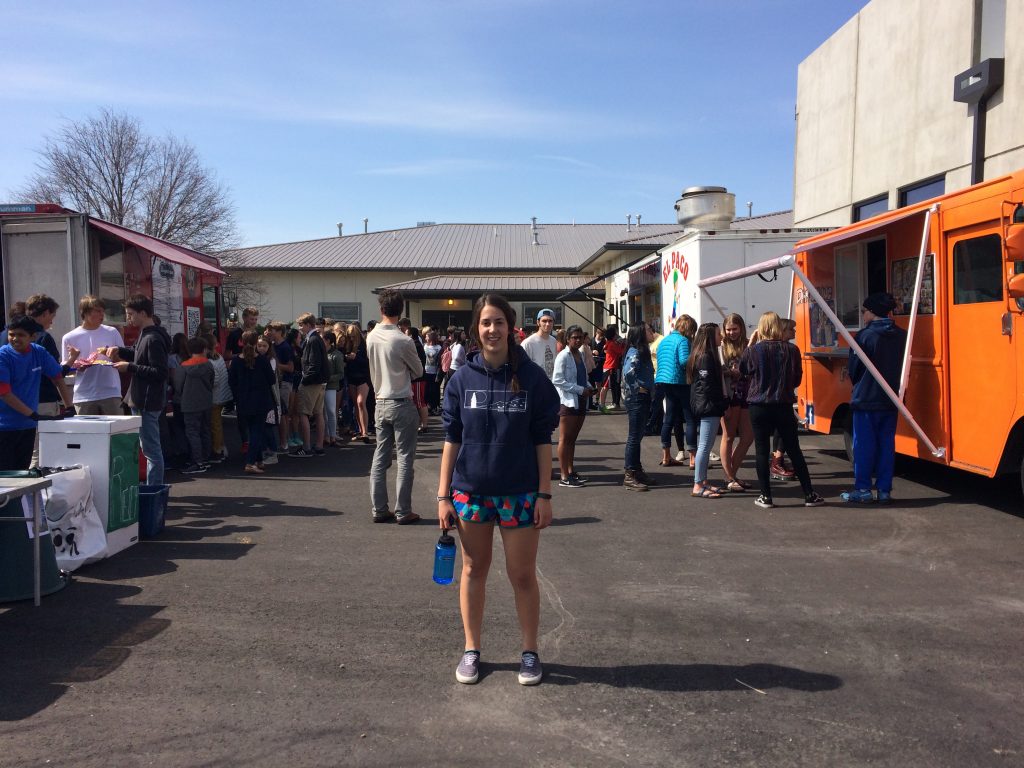 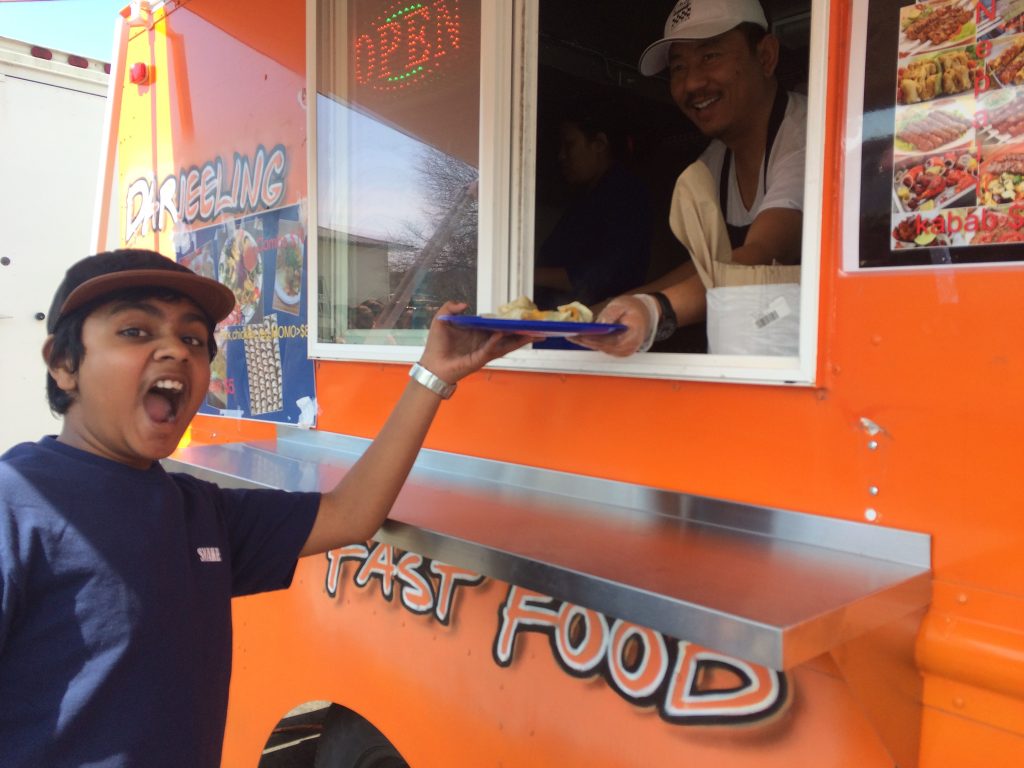 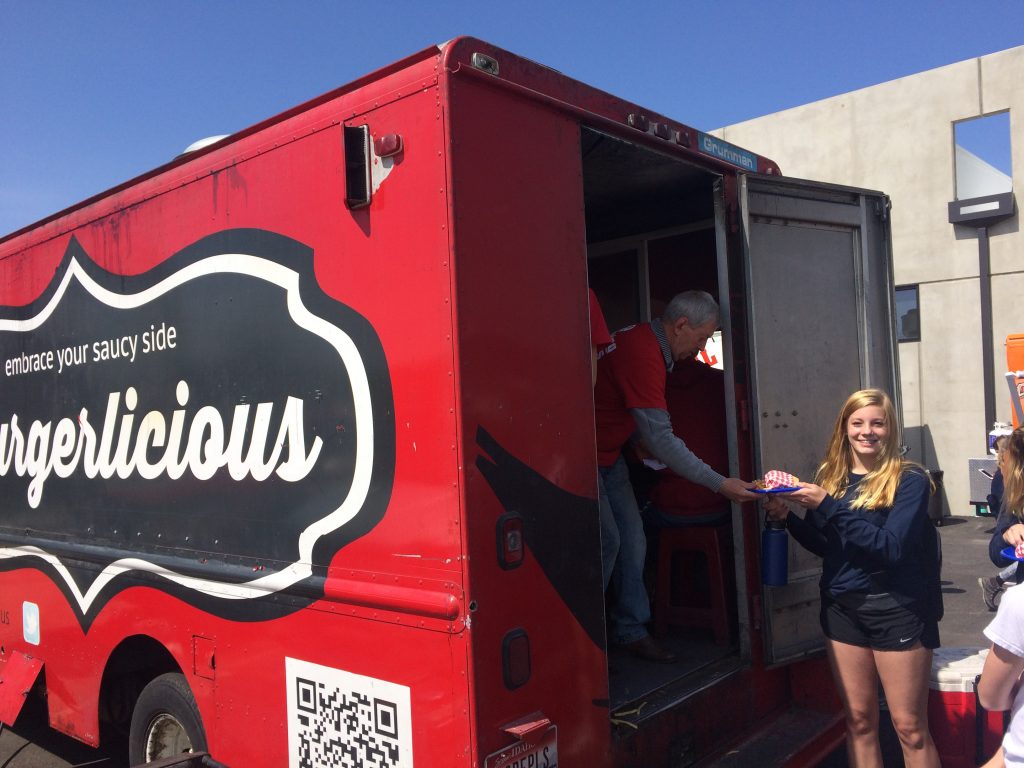 The food truck rally and our recycling efforts during the rally were amazing! We only ended up with a couple pounds of landfill-bound waste after feeding the entire middle and upper schools. The Plant Club helped run the entire event, from explaining the new green cones that the Parents Association purchased to washing reusable plates borrowed from Boise Greenfest. The assembly gave student leaders an opportunity to voice their passions and inspire their classmates, and the rally gave them the opportunity to show the rest of the school sustainability in action, and to show the possibilities for future events on campus. 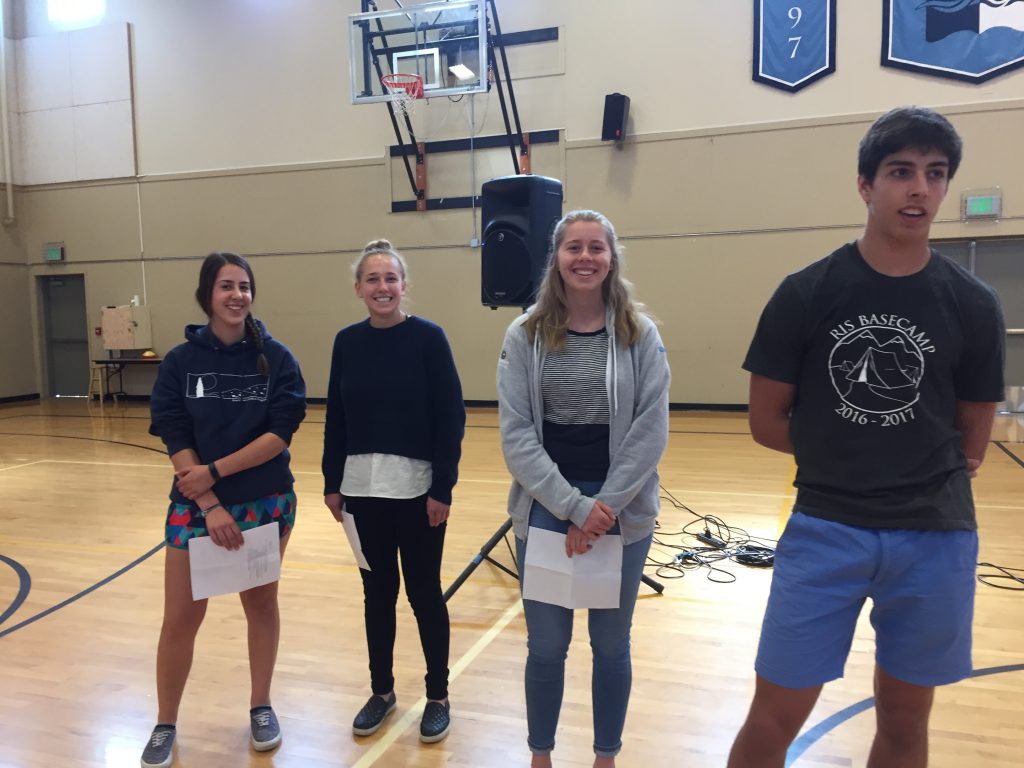 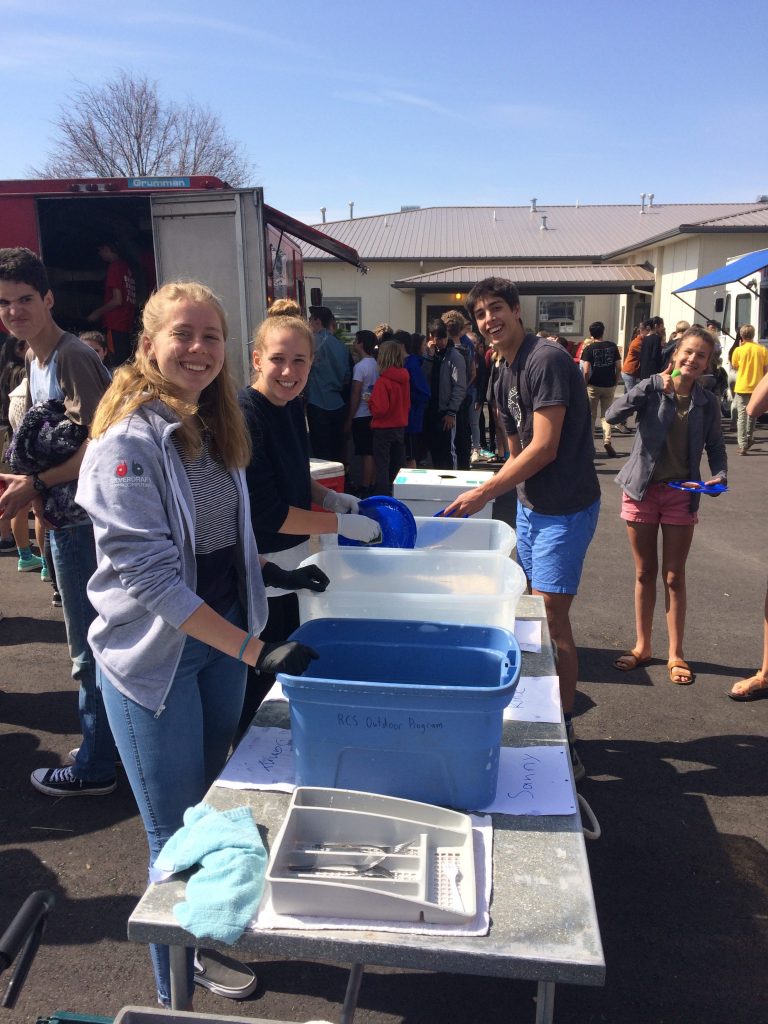 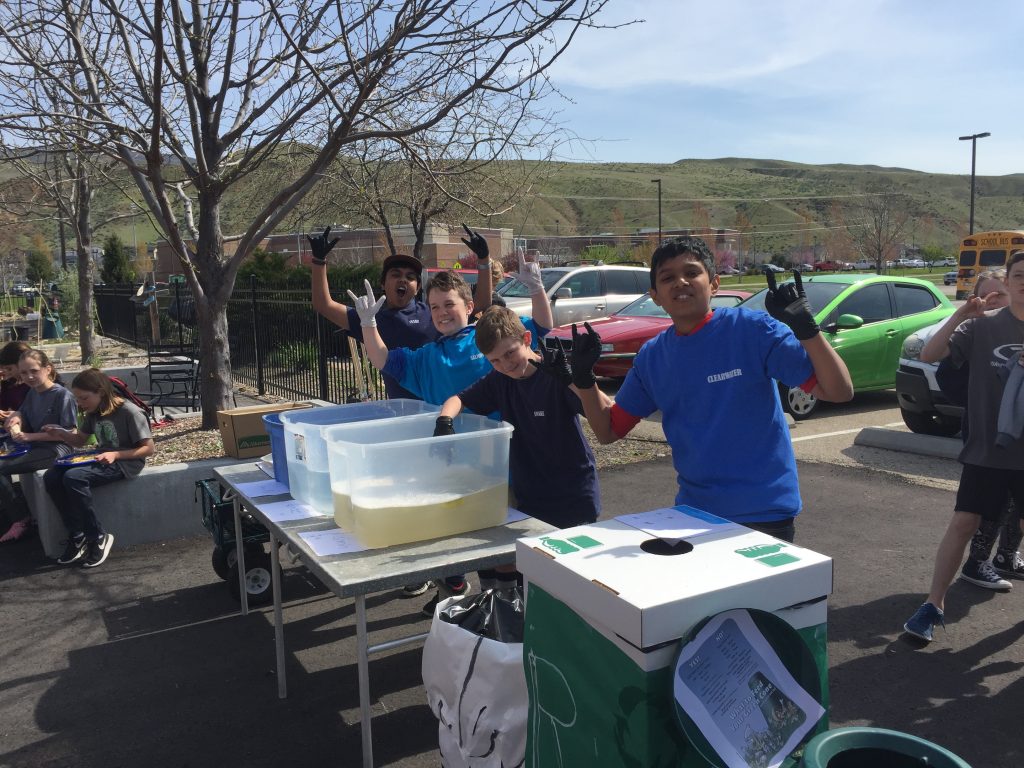 Kudos to the Riverstone Green Team/Plant Club for their efforts and inspiration, and a big thank you to the Parents Association for purchasing the green cones that helped make a lot of this possible!